Lord Scipio rules over the Deserted lands(not like there's anyone over there, anyways) and is most infamous for instructing Grimul on how to utilize dark energy. He is well-versed in riddles, and is affiliated with the Quin-See, though he generally mistrusts the influence of the organization and would prefer not to partake in their schemes. This is primarily due to the bad relations Scipio has made with Lord Squiducus of the Weeping Wood, whom essentially serves as Grimul's second voice. He relishes being alone, spending a majority of his time reading ancient tomes that are hidden within the Puzzling Pyramid(his domain). 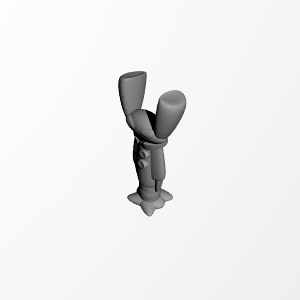