Sepulchre of the Della Gherardesca family

3D
360°
Scan The World
1,510 views 58 downloads
Community Prints Add your picture
Be the first to share a picture of this printed object
0 comments

Sepulchre of the Della Gherardesca family

This is the top part of a sepulchre dedicated to the Della Gherardesca Family, sculpted by Lupo di Francesco in the first half of the 14th Century. The marble and polychrome sculpture originates from the Church of Saint Francesco. 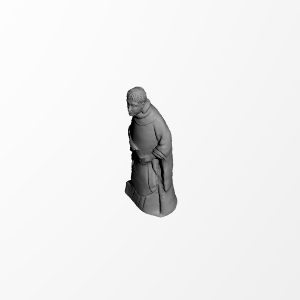