Socrates saves Alcibiades in the battle of Potidea

3D
Scan The World
2,417 views 128 downloads
Community Prints Add your picture
Be the first to share a picture of this printed object
0 comments

Socrates saves Alcibiades in the battle of Potidea

January the 5th of 1800, on the occasion of the academic congregation, Antonio Canova was named academic merit and the first of November of the following year, donated, according to the statutory requirements, "a bas-relief of his own invention plaster, representative Alcibiades wounded in the Battle of Potidia , and he defended, and released from his teacher Socrates. " The relief in plaster, marble pattern of a subsequent, was built in 1797. The subject, taken from Plato's Symposium (XXXVI there), narrates an episode of the battle of Potidea, at which Alcibiades, in the words of Plato, remembered that "no other saved my life unless he [Socrates], who did not abandon me while I was injured, and brought him to safety with my weapons and my own person." Canova chose to represent the episode on a flat-bottomed, devoid of any environmental element, with a composition in frieze, where the figures of the fighters are arranged in two opposed groups, whose agitated movements leave a central void filled by the gesture of Socrates who stretches out his arm with a wounded comrade defense shield. 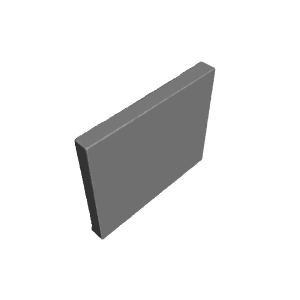