3D
Scan The World
1,121 views 162 downloads
1 collection
Community Prints Add your picture
Be the first to share a picture of this printed object
0 comments

This sphinx is opposite the main entrance to Schönbrunn Palace. The sculpture is a work by the sculptor Christian Friedrich Beyer and dates back to around 1775/80. 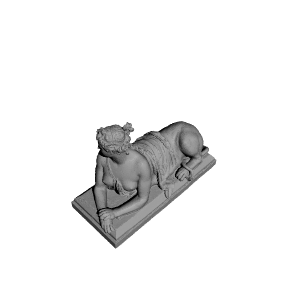 ×
1 collections where you can find Sphinx by noe-3d