3D
5,762 views 252 downloads
Community Prints Add your picture
Be the first to share a picture of this printed object
0 comments

The St. Louis Blues are an American professional ice hockey team in St. Louis, Missouri. They are members of the Central Division of the Western Conference of the National Hockey League (NHL). The team is named after the famous W. C. Handy song "Saint Louis Blues", and plays in the 19,150-seat Scottrade Center in downtown St. Louis. The franchise was founded in 1967 as an expansion team during the league's original expansion from six to twelve teams. The Blues are the oldest NHL team never to have won the Stanley Cup. 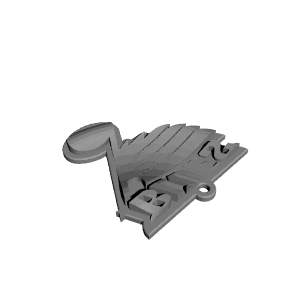 ×
0 collections where you can find St. Louis Blues by 3D-RO