3D
360°
1,553 views 47 downloads
2 collections
Community Prints Add your picture
Be the first to share a picture of this printed object
0 comments

I recently purchased the Episode 5 Darth Vader with the Imperial Drone.
I noticed the drone came with a stand but not Darth Vader.
He also couldnt stand on his own, so I designed this stand quickly.
Nothing much but it has always made my Darth Vader figurine stand up even when the desk was bumped. 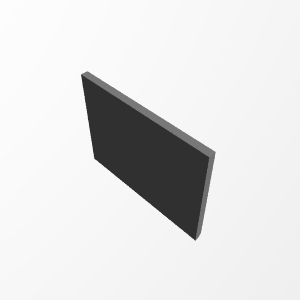