3D
6,950 views 454 downloads
5 collections
Community Prints Add your picture
Be the first to share a picture of this printed object
0 comments

Fantastic four is an upcoming American superhero film based on the Marvel comics superhero team of the same name. It is the third theatrical film to be distributed by 20th Century Fox, and a reboot of the Fantastic Four film franchise.

The Thing is the rocky hero and so I decided to to a big head that could show the best of the expression and aggressive style of his face.

The model was done entirely in ZBrush using Dynamesh, Zremesh, couple of brushes and simple techniques to spend more time on the expression research through various reference images.

What I tryed to do was to experiment and combine the old good looking of the comic face of it and the new facial features of the new 2015 film that will be released soon. 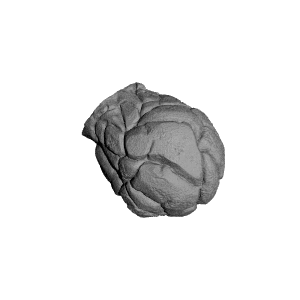