Václav Lucemburský was the Duke of Luxembourg (from 1353), and Brabant and Limburg (from 1355). He has been famous as a longtime patron of the chronicler and poet Jean Froissart, and himself as a poet. He composed love poetry from Troubadour - and was the author of 79 poems. The Czech translation of his lyrical poems by Gustav Francol bears the title " I do not seek paradise. 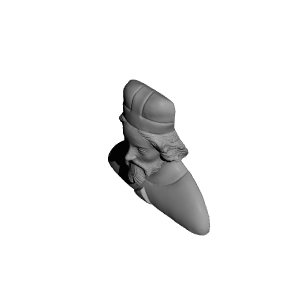