3D
Scan The World
2,346 views 118 downloads
Community Prints Add your picture
Be the first to share a picture of this printed object
0 comments

William Henry Seward (1801 – 1872) was United States Secretary of State from 1861 to 1869, and earlier served as Governor of New York and United States Senator. A determined opponent of the spread of slavery in the years leading up to the American Civil War, he was a dominant figure in the Republican Party in its formative years, and was praised for his work on behalf of the Union as Secretary of State during the American Civil War. 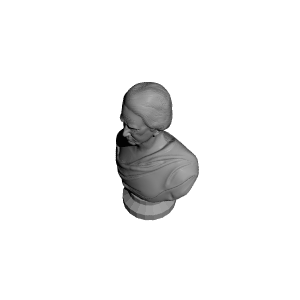 ×
0 collections where you can find William H. Seward by 3DLirious