3D
Scan The World
3,889 views 377 downloads
4 collections
Community Prints Add your picture
Be the first to share a picture of this printed object
0 comments

This dress hat would have been worn by a French field soldier during World War 1. The 'field blue' colour was the colour worn by the French soldiers at that time. This hat wouldn't have been worn during battles but would still be brought with the soldiers to the field. They would either be worn when off-duty or back on ally lands.

This hat was found in Scan the World's grandfather's basement. 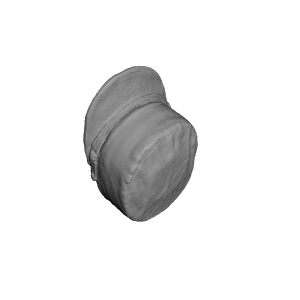