3D
6,254 views 429 downloads
6 collections
Community Prints Add your picture
Be the first to share a picture of this printed object
0 comments

We all have dreams. Markov’s just happens to be dying in glorious battle. This explains his desire to go toe-to-toe with giant Monsters. But his deadly arsenal consisting of a Lightning Gun, Arc Mines, and an impenetrable Personal Shield means that dream may never come true – and that’s just fine with his fellow Hunters. 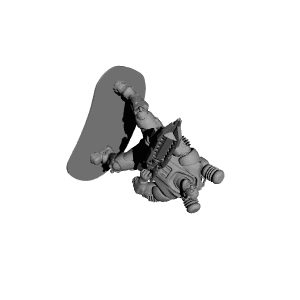 ×
6 collections where you can find Markov from Evolve by MyMiniFactory