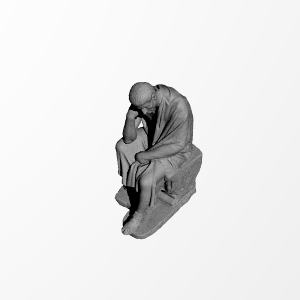 not perfect (the arm) but still very pleased.